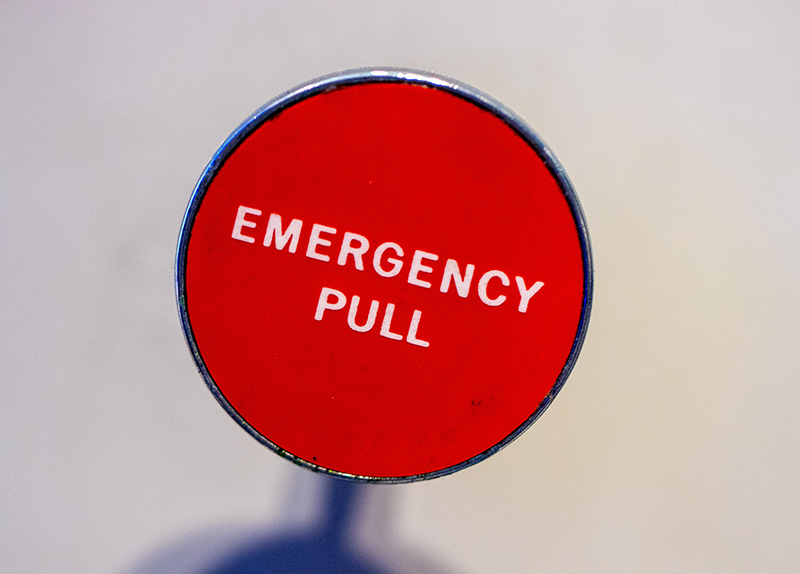 A crisis can take many forms. We often think of a product safety recall or workplace accident as being an example of when organisations will need to put into play its crisis communications plan. However, Sauce Account Director Dee Wilkes-Bowes says with the changing nature of the business landscape and community expectations, there are many other issues that can attract the glare of public attention. Common to them all is the need for authentic leadership in managing communications process in the wake of any crisis. There is a fundamental cycle associated with most crisis – usually starting with people wanting to understand who is responsible. According to Timothy Coombs, ‘crises are negative events that cause stakeholders to make ‘attributions’ (interpretations) about crisis responsibility, affecting how stakeholders interact with the organisation.’ (Coombs, 2006).  Response to any crisis generally needs to work through three key phases of information that stakeholders and media expect, that is:

Getting the early messaging and tone right will set the tone for the way any crisis unfolds. By the organisation’s leadership coming forward quickly to acknowledge the impact of the crisis on their stakeholders and showing that they are genuinely responding to address it as quickly as possible, will engender a sense of trust. The impact of social media in speeding up the news cycle and the word of mouth grapevine is well known and means that it is even more important than ever to address a crisis situation quickly and accurately.

Whilst the leadership team must consider the crisis from a range of perspectives, their public response should always consider it primarily from the point of view of key stakeholders. For example, in a data breach incident, the people most impacted are the individuals whose information has been compromised and the organisation needs to consider its responsibilities toward them first and foremost, including adhering to mandatory reporting regulations. The tone of the response needs to be open and on no account defensive. The organisation may be limited by the information available but explaining this, and noting what is being done to investigate, is far preferable to saying ‘no comment’, which can be perceived as stonewalling.

The selected spokesperson must have the level of authority that meets the expectation of its audience (i.e. customers/clients, stakeholders) as well as being very capable of delivering messages via a range of channels, especially the media. It is important that the organisation is not seen to be ‘hiding’ by putting forward a spokesperson not equipped with the information or authority to really address the issue. This is a place for leadership and a genuine tone of voice that reflects the fact that the leader truly ‘gets’ the issue and its gravity. Whilst the messages need to be considered from a legal perspective, this does not mean that they can’t be human and reflect the fact that the organisation cares about its stakeholders. 2. Reassurance (what the organisation is doing to address the issue)

Moving from the initial response to reassurance requires organisations to provide ongoing and timely communications to provide fuller information and outline, in as much detail as possible, the steps being taken to remedy the situation. Whilst there may be a temptation to hope that the crisis will blow over, it is important to follow through on the commitments made in the initial phase. Communicating what is being done will build public trust and reduce the risk of an information vacuum occurring in which inaccurate information can circulate.

An organisation responding early and taking responsibility (and being truly genuine in their approach) can have long term benefits, sometimes even creating a silver lining of an enhanced reputation. However, the opposite is also true. Facebook has often been cited as an organisation that turned what could have been a case of proactive issue management in 2015, when it learned of alleged data misuse by Cambridge Analytica, into a full-blown, reactive crisis several years later.

Whilst its leader Mark Zuckerberg eventually took a leadership role, he did not do so initially and then was perceived as being a little contrived in his approach. The company also did not follow through on promised changes to the Facebook operating system until another ‘scandal’ emerged. As a result, many people have been left sceptical of the safety of the information held by Facebook and this perception has been raised by commentators as an issue in relation to the company’s recent move to establish a cryptocurrency.

3. Recovery (regaining the trust of stakeholders)

Negative impressions left by a poorly handled crisis can be very long lasting so it is worthwhile taking what can feel like the harder path initially and being completely authentic and stakeholder focussed when a crisis hits.