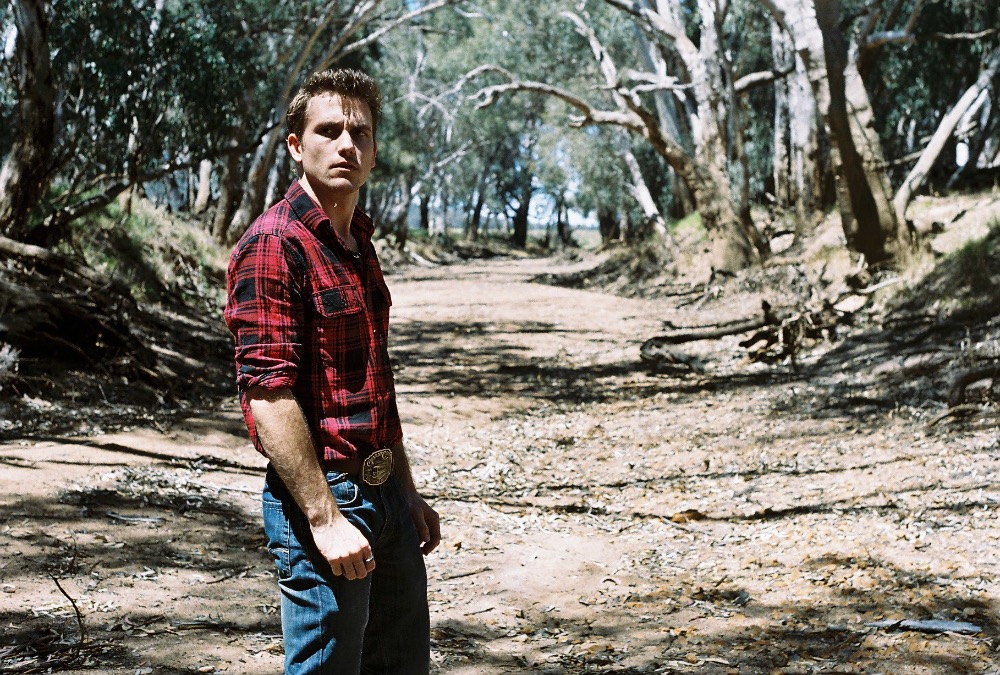 Sauce is a proud supporter of creative projects with the aim of telling the stories of people from rural and regional Australia. We were delighted to be able to help the incredibly talented Jake Speer, born and bred in Leeton, and best known for his role as Oscar MacGuire in Home and Away, secure sponsorship for his short film.

This sponsorship moved the film team closer to their ultimate goal of $15,000 which has been used to cover the costs of equipment, travel, costumes and post-production.

Jake, his cast and production crew shot the film in Leeton in May, it tells the story of a young man taking over his recently deceased father’s failing sheep farm during a period of severe drought.

Set against the backdrop of the harsh and unforgiving Australian bush, Jake’s character is tasked with protecting his family and his most precious resource, water, from a rising and relentless threat.

Congratulations to all involved, we can’t wait to see the completed film!