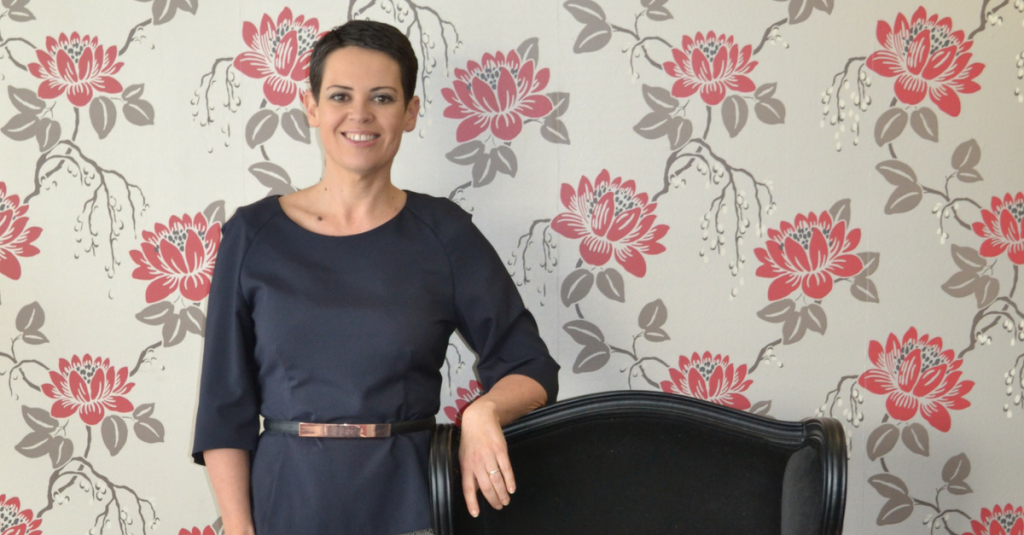 Liane Sayer-Roberts, Director of Leeton-based public relations agency Sauce Communications, has been recognised for her leadership by being shortlisted in the B&T’s Women in Media Awards 2018.

Liane has been shortlisted in the Public Relations category and is up against five of Australia’s top female PR leaders. Now in its sixth consecutive year, the awards attracted more than 250 entries across 18 categories and recognise exceptional women for their professional achievements and contributions to the communications and media industry.

“I am honoured to be recognised by B&T alongside such a stellar line up of talent across the communications and media field in Australia. It continues to be such a privilege to be leading a national full-service communications and events agency from Leeton,” said Liane.

“I’m exceptionally proud of the talented women who make up Team Sauce and of the work we do every day to shine a light on the people, organisations and communities that make rural and regional Australia such a dynamic place to live and work.”

2018 is proving to be an exciting year for Liane and Sauce Communications. Liane’s announcement as a finalist in the B&T Women in Media Awards follows her recent appointment as Deputy President of the National Board of Directors for the Public Relations Industry of Australia.

Winners of B&T’s Women in Media Awards 2018 will be announced on Friday 17 August at an awards gala dinner in Sydney.