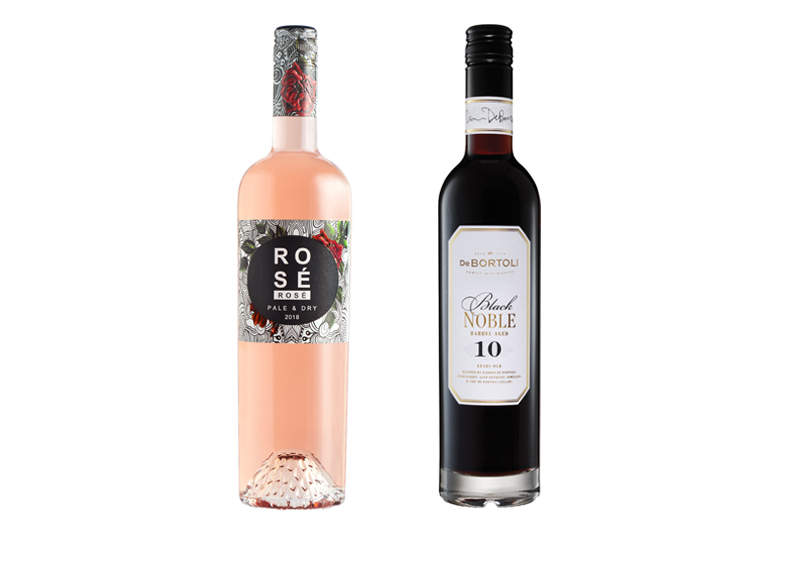 So it’s no wonder De Bortoli Wines has just been recognised as one of the most innovative companies in Australia and New Zealand. In fact, it ranked 10th in the Manufacturing and Consumer Goods sector as part of the 2019 AFR BOSS Most Innovative Companies List. Not bad for the only winery to be named among the 800 competitors – and one of our favourite clients!

Published by the Australian Financial Review and Boss Magazine, the Most Innovative Companies List is based on an assessment process that measures a top innovation implemented by each company in the past 12 months. De Bortoli Wines received its accolade for the development of Rosé Rosé – a wine with a distinct look and flavour that aims to cut through the fragmented Australian wine market, making an emotional connection that stays with the consumer long after the wine has been enjoyed.

The family owned winery also recently received recognition on a global scale for its iconic Black Noble. The wine was named one of the world’s best fortifieds by leading international drinks trade publication, the drinks business. This comes on the back of its accolade at the 2019 Global Fortified Masters blind tasting competition, where Black Noble won a gold medal. It’s one of only two Australian wines in the ‘Top 10 Fortified Wines from the Global Masters’ list.

We’re thrilled to work with such an innovative company producing world-class wines – so let’s raise a glass to the De Bortoli family’s outstanding achievements!