Liane appointed to Sydney School of Entrepreneurship board 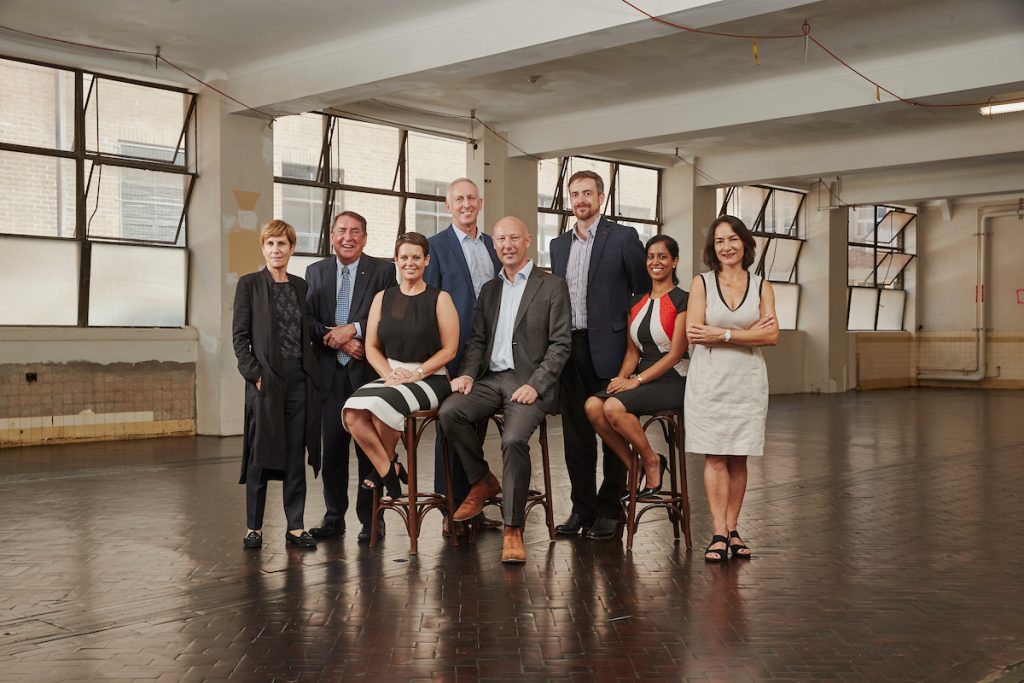 Sauce Director Liane Sayer-Roberts’ passion for encouraging entrepreneurship across NSW, especially in rural areas, has been recognised via her appointment as the NSW Government’s nominee on the Sydney School of Entrepreneurship (SSE) Board of Directors.

The SSE is a new partnership between 11 NSW universities and TAFE NSW. Backed by the NSW Government with a $25 million grant, the school will be modelled on Sweden’s renowned Stockholm School of Entrepreneurship. When fully operational, it will provide access to practical training, support, mentoring and co-curricular activities for up to 1,000 high-performing students from across the state to enable them to collaborate and innovate in the development of new, innovative business ventures in NSW.

In a coup for the new Sydney offering, former Stockholm School CEO Nick Kaye has been appointed the head of the SSE. More than one-in-three graduates of the Stockholm school have successfully launched start-ups, including two so-called “unicorns” – those valued at more than $US1 billion.

With 46 per cent of all Australian start-ups based in Sydney and NSW accounting for 64 per cent of all tech start-up activity across the nation, Liane says she’s looking forward to extending that reach into rural and regional areas of the state.

“I am delighted to have been appointed by the NSW Government to the Board of the Sydney School of Entrepreneurship,” she said.

“There are vast regions of untapped innovation across the rural and regional sector. I look forward to both shining a light on those entrepreneurs and looking at how we better support all entrepreneurs in their growth journey at every stage, including job creation.”