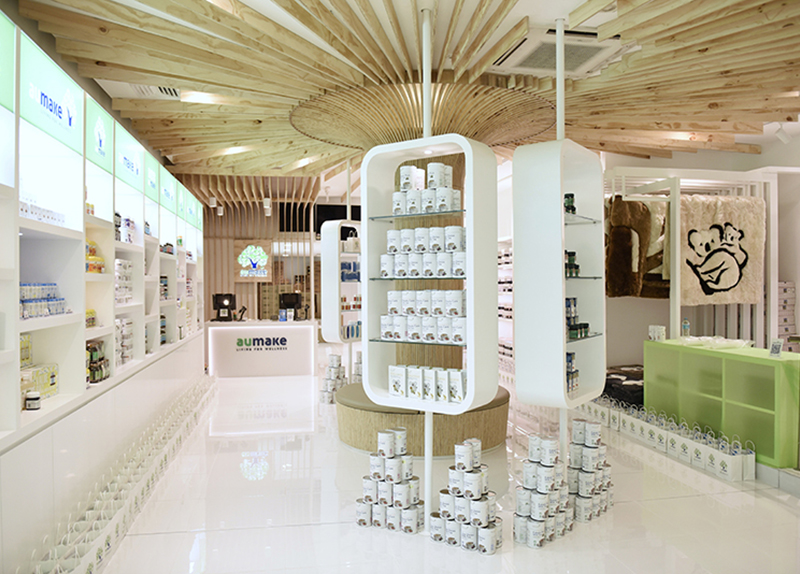 AuMake is on the move! We were thrilled to support our ASX-listed retail client AuMake share the news of their interstate and overseas expansion plans with media here and abroad.

The company recently announced the opening of a further two stores in its home base of Sydney and its first interstate store in Brisbane (Qld) and overseas in Auckland (New Zealand). This takes the daigou retail network to a total of 17 stores from five since listing on the ASX in October 2017, including the unique Daigou Hub concept that opened last year.

AuMake is leading the rapid consolidation of the $2.5 billion cross-border retail market in Australia and New Zealand and we look forward to working with them on the official opening of each of these stores.